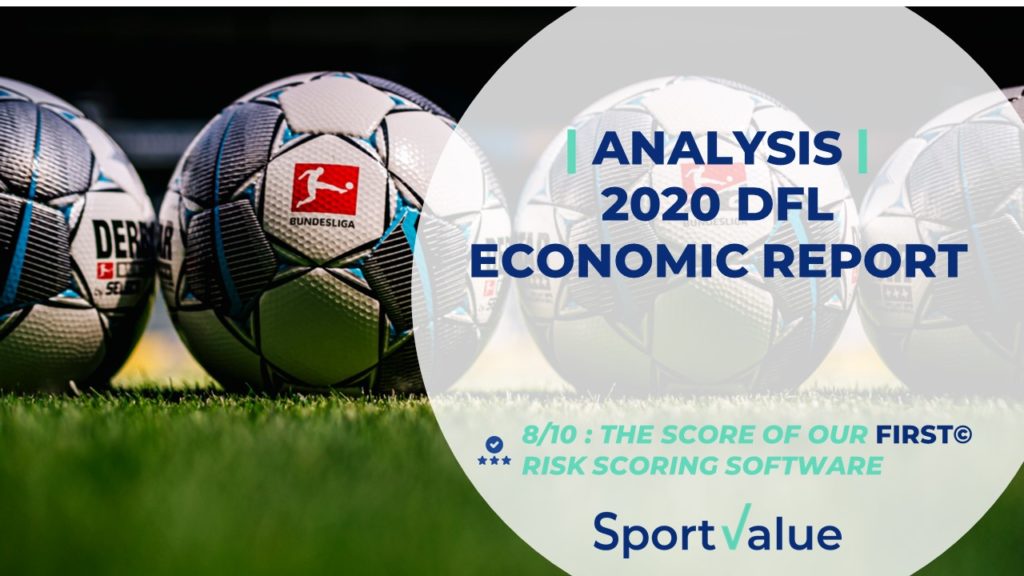 Along with growth in revenues, a balanced mix between the different streams of revenues is a positive driver of sustainability regarding the economic model. Diversification is a key performance indicator with no dependence to a single stream of income.

The average revenue per club excluding trading is 186 m€ and 223 m€ when adding the revenues from players sales.

Strong balance mix of revenues with historical strength in commercial income a unique characteristic of the Bundesliga. The catch up in broadcasting and the benefits from the inflation on fees from transfers changed the revenue mix in the past years even though it remains the most diversified league in term of revenues.

The increase in revenue excluding transfers has allowed the clubs to meet the global market inflation on expenses that have been controlled (5% average annual growth on Opex and 8% on Payroll) to maintain a pre trading positive Ebitda with a margin superior to 8% which is outstanding vs other leagues and thus clubs have positive operating cash flow before the trading of players.

As a consequence, when adding the growing income from transfers of players the Ebitda post trading margin grew from 15% in 2013-14 up to 24% in 2018-19 generating for clubs free cash flow to invest in players and infrastructures.

The aggregated balance sheet reflects the increased profitability with a growing asset base and investments made to buy players and maintain the infrastructures. Additional cash has been generated and is sitting in the clubs’ balance sheets.

There is no increase in financial debt (bank loans and bonds) which is at a low level and below the post trading Ebitda with equity covering 6 times the financial debt. These are very solid solvability metrics when taking the aggregated balance sheet of the Bundesliga.

Investment in assets (essentially players) has been funded by the cash generated from operations and players trading which is a very sustainable model. The clubs have a strong investment capacity to further increase their competitivity both on and off the pitch capturing growth opportunities.

Any cookies that may not be particularly necessary for the website to function and is used specifically to collect user personal data via analytics, ads, other embedded contents are termed as non-necessary cookies. It is mandatory to procure user consent prior to running these cookies on your website.